by Divya Kalra 7.7K views 7.7K views
Everything about the psychedelic ’70s was a celebration. It colored not only our thoughts but sensibility too. It gave rise to the ‘Disco’ movement, turning out to be a lot more than just a music genre. It was a way of life. Supermodels of the decade, the likes of Jerry Hall and Bianca Jagger, dictated and influenced one and all. Their beauty statements altered between a sun-kissed golden tan, glitter bombs, or frosted hues. Dancing queens didn’t hold back on that bronzer and highlighter. Care to take a look down memory lane? 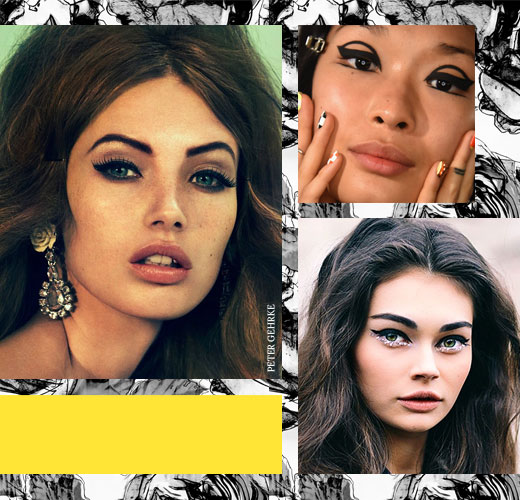 EYES
The brows were naturally arched. The days aimed for a heavy pastel cream shadows with thick eyeliners while light, outdoorsy makeup looks took over the night. Mascara in black or brown was good enough for days and more defined by night. This decade was also big on white eyeliner; the inner lower lash lines were rimmed with white eye pencil, while black liner on the upper lids took the look from a.m. to p.m.. Get the look by starting at the outside corner of the eye working inwards. Then take your pick of cat eyes, graphic liner and dense falsies to amp up the volume.
Nykaa recommends: NYX Professional Makeup White Liquid Liner, NYX Professional Makeup Worth The Hype Volumizing Mascara, Maybelline New York The Rock Nudes Palette and Nykaa Black Magic Liquid Eyeliner - Super Black 01

FACE
Healthy, sun-kissed glows were all the rage; light liquid formulas and opalescent or pearl powders ruled. Bronzer powders were applied liberally all over, with shimmers dabbed on to highlight the cheekbones. Natural peaches and pinks on the apples of cheeks to mimic a healthy glow and a natural sheer foundation. The bold and the brave went a step further. After all, it was the Disco Decade. Sequinned embellishments on the cheeks to stand apart from the rest. They didn’t call them Dancing Queens for nothing!
Nykaa recommends: Maybelline New York Color Show Blush, NYX Professional Makeup Matte Body Bronzer, Coloressence Shimmer Highlighter and Colorbar Feel The Rain Metallik Eyeshadow 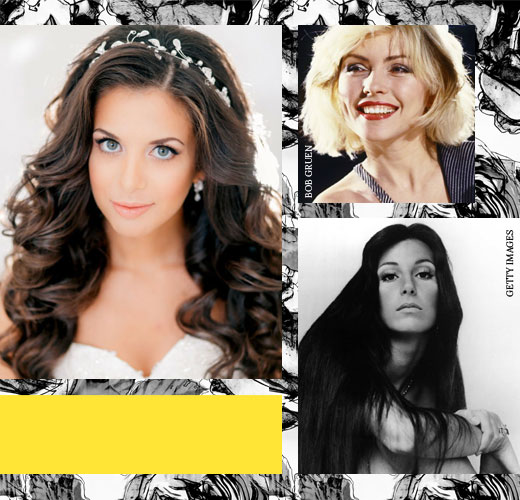 HAIR
Disco Waves, Shaggy Bangs or Poker Straight. The ’70s was all about dazzling dos. Four distinct styles--chic bohemian straight, punk, sex bomb, and disco. So, whether you want to go hippie straight like Cher, punk like Debbie Harry, or all foxy like Pam Grier, there’s no dearth of styles for you to get your hair hustle on. If none of those appeal, just go all flower child with sequinned hair accessories.
Nykaa recommends: Moroccanoil Treatment Oil for (All Hair Types), and Toniq Bohemia Yellow Flower Hair Band
SPOT IT. SHOP IT.
NYX Professional Makeup White Liquid Liner