This is a part of our 'Beauty Book Tried and Tested' series where our team of editors explore and experience the hottest trends and formulas in the beauty and wellness space.

I am not embarrassed to say this: I am obsessed with the Kardashians & the Jenners. Be it Kim’s risqué style or Kylie’s genius makeup skills, there’s a lot of Kardashian-related content I consume on a daily basis (and give it a whirl sometimes). Last month, I tried the much hyped LED treatment influenced by Kourtney K and was blown with the results. This month I have decided to up my makeup skills—courtesy beauty mogul Kylie Jenner. No rookie when it comes to makeup, Jenner certainly has quite a few hacks up her sleeve and doesn’t shy away from sharing them with her fans. No wonder her lip kit is still one the best-selling products out there, in addition to her just-launched skincare line (which I am still trying to get my hands on).

Ahead, I have rounded up all the hacks I tried—and how everything eventually went down! 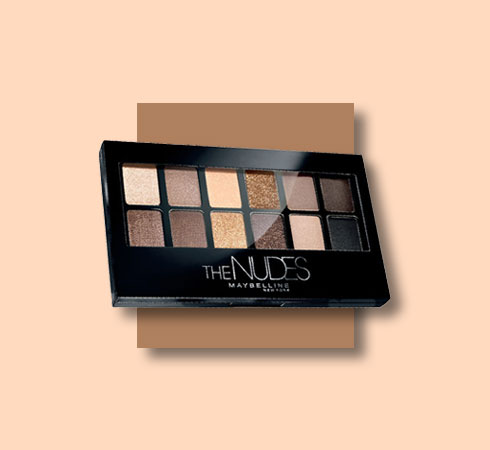 1. Use Eyeshadow As Eyeliner

For colors other than black, Kylie recommends using eyeshadow. The trick: Using an angled liner brush, tap in some eyeshadow and draw a wing, starting from the centre and then going outwards. Next, fill it in. Done.

Verdict: Since I want to make this last longer, I sprayed makeup setting spray on the brush before swiping on my favourite shade from the Maybelline New York The Nudes Eyeshadow Palette. This also ensures a deeper color pay-off without looking too harsh. I personally feel it’s a great option when you want to sport a colored liner or a sultry smoky look using a brown/grey shadow.

2. Use Highlighter Under Your Foundation

For a true lit-from-within effect, Kylie recommends applying your highlighter underneath your foundation.

Verdict: I started by applying the Maybelline New York Facestudio Master Strobing Cream on the high points of my face, i.e. cheekbones, tip of the nose, bridge of the nose & cupid's bow before applying my Nykaa SkinShield Anti-Pollution Matte Foundation. You can also mix a few drops of your favourite illuminator with the foundation before applying it on your face. The effect was a super glowy look that calls for endless selfies. PS: I have been using the Becca Backlight Priming Filter that gives you the same effect and cuts down on the steps. 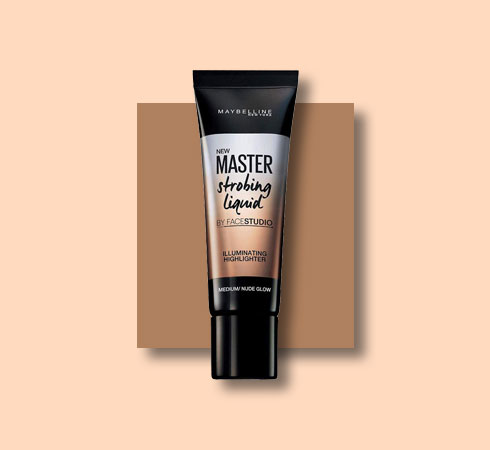 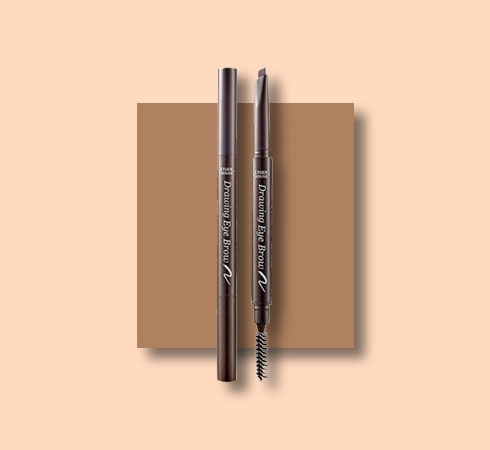 3. Line Your Brows, Brush Them Downwards And Use A Highlighter

While earlier Kylie would use a concealer to perfectly define her brows, her routine has gotten easier over time. She uses a brow product to line the bottom of her brows; next she brushes them downwards and then lines the top lightly. She also fills it up with some brow powder to accentuate them. Lastly, she uses a highlighter stick underneath the arches of her brows to make em’ pop.

Verdict: I followed those steps exactly using the Etude Drawing Eyebrow except the brow powder bit, which I feel will look too garish on me; plus, I like my brows to look really natural. I finish the brows with a pop of highlighter that really is the game changer. However, I do think, this routine is much easier to ace than her earlier concealer-brow hack.

One of Kylie’s favourite hacks is to let the wand hit the lashline and the skin whilst applying mascara.

Verdict: One of the easiest hacks out of all, I let the wand of my Benefit Cosmetics BADgal Bang! Mascara hit the skin of my lashline. Truth be told, it gave an illusion of a tightline without having to actually go over it with a liner. Really smart! 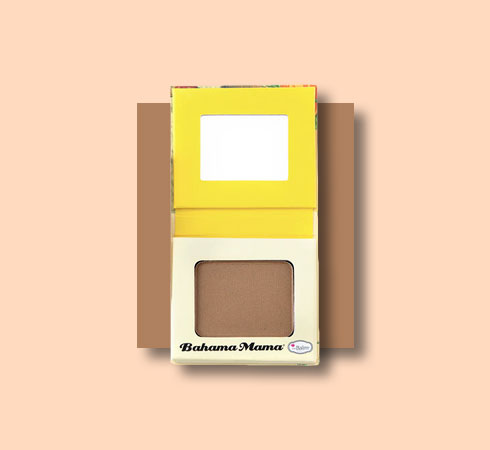 In one of her tutorials, Kylie blends in bronzer and then applies translucent power to bake—a technique in which you leave a heavy dusting of translucent powder to absorb into your face for five-to-ten minutes before dusting away the excess. This sets your foundation and concealer flawlessly.

Verdict: I have always done baking before applying bronzer, so this was something really new for me. I started blending in the theBalm Bahama Mama Bronzer which I love. Next, I applied a thick layer of Kay Beauty HD Translucent Loose Powder and let it rest for 5-7 mins, till I finished the rest of my makeup. I admit this technique did help contour my face better.

shruti deshmukh
Which lipstick is dupe for kylie jenner's Pumpkin?