Life Coaching, The New Mantra To Live By 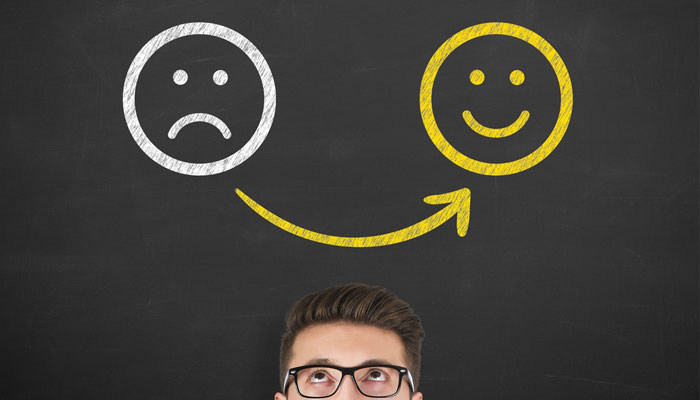 Life coaching is the new mantra of the ‘worried well’, the bold, new breed that’s bid adieu to therapists and counselors and ushered in coaches to help them solve life’s myriad problems and find self-fulfillment