Nasty Beauty: From Darkness To Light 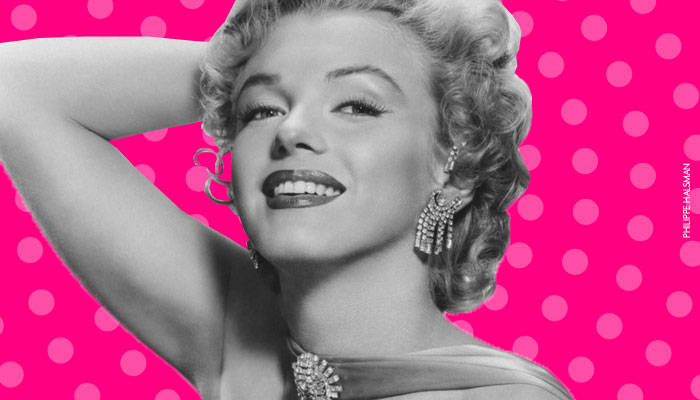 No amount of buffing and scrubbing helps. Knees like you’ve spent the day kneeling in the dirt. And those underarms, murky, almost like you forgot to wax…we feel you. But don’t despair. Madhavi Irani shows you how to turn dark to light.

Dark anything can be embarrassing. We’re not saying for a second that dusky isn’t sexy. But two-toned skin is never a good look. Even-toned arms with knobbly muddy elbows that refuse to lighten no matter what you do. Ditto dark underarms and knees. But before we tackle these shadowy bits, lets understand what causes them to darken in the first place. Perennially dry skin is the biggest culprit, combined with friction. Elbows and knees often rub against clothes and furniture.
If you shudder at the thought of smelly, hairy armpits—as do we—chances are you’re more razor-happy and free with the deodorant than you should be. Underarm skin is sensitive and more prone to infection and shaving irritation. So, what’s a girl to do if the thought of having to raise a sleeveless arm sounds hellish?
For starters throw out your deodorant and buy an antiperspirant (like Yardley London - English Lavender Anti Perspirant Deodorant Roll On For Women) instead. Deos contain skin irritating ingredients and fragrances that react with skin and can cause discoloration over time. We spoke to Dr Dhimant Goleria, and this is what he said, “It’s quite common to get discoloration because the normal bacteria that live under the arms can interact with the aluminium in deodorant. This, along with the normal salt in sweat and sebum can cause discoloration. Besides, some people are more prone to hyper-pigmentation from shaving, which can also cause dark spots and marks.”
It’s also a good idea to start waxing underarms to remove the hair from its roots. Shaving leaves the hair beneath the skin intact that casts an ugly shadow. There are plenty of options out there like Rica Aloe Vera Wax For Sensitive Skin; but if you can’t stand the thought of tugging at your underarms, try Fem Anti Darkening Hair Removal Cream Sandal Cream enriched with special skin lightening ingredients. Depilatory creams dissolve hair at the roots so work better than shaving.
Perennially dark elbows and knees call for a visit to the dermatologist. It could be a fungal infection (very treatable) or a medical condition like acanthosis nigricans where skin thickens over time, leaving those areas darker than the rest of the body. You’re particularly at risk if you have diabetes or are overweight. Despair not, the condition can be treated with Retin-A, or alpha or beta hydroxy acids. Other causes could include pituitary gland disorders, thyroid conditions, Addison disease, or even the use of birth control pills or statins.

In the meantime, you could also try a bleaching cream to lighten the pigmented areas. Look for an OTC product with a 10% urea composition. Ideally alternate the home remedy with a bleach sesh for best results. Now where’s that halter neck dress?
Want to get rid of dark underarms naturally? Check out
Home Remedies For Dark Underarms 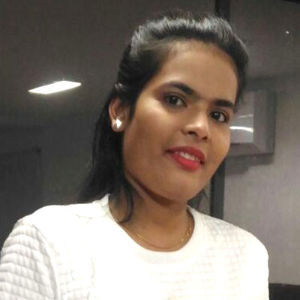 Mamta Jayswal
I always end up with nasty rash after shaving. How can I avoid this?

Shalini Saha
How to get rid darkness from elbow and knees 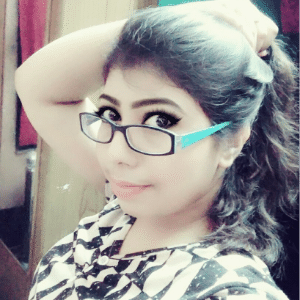