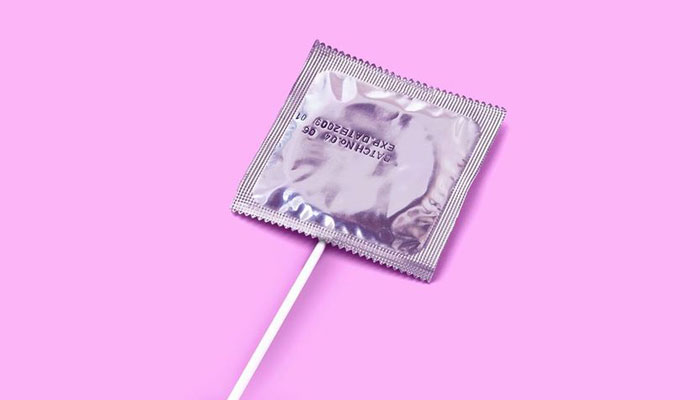 As a wee young girl, the only sex ed I received was an overzealous nun telling my class that if we had sex, we would – without a doubt – get a chlamydia and die. Mean Girls later taught me that that was a line they used on kids everywhere. But back then, I didn’t even know what sex was, let alone chlamydia. Luckily, over time, most of us learned about the former (and didn’t die, mind you), but I’m not so sure I can say the same about the latter.
When the only education we have about STIs is to avoid having sex altogether, it’s really no wonder that most of the country is pretty clueless about this stuff. And if the stats are to be trusted, we really shouldn’t be; as per a study by the WHO, over one million cases of STIs are contracted daily around the world. In India, the most common manifestations of those are HPV, genital herpes, syphilis and chancroid chlamydia (turns out the nun was right). We also have the third largest epidemic of HIV in the world. That’s a lot of gnarly business is people’s knickers, if you ask us.
Now, a lot of phonies and religious zealots might give you a skewed perspective on why that is and how to prevent it, but we’d suggest you listen to the World Health Organization instead (they have a pretty good rep for accuracy, from what we hear). According to them, sexual health is ‘an essential dimension of human health and well-being.’ And that means we have the right to ask as many questions as we need about our sexual health, which includes – but isn’t limited to – safe sex.
So how do we rollick responsibly and know when something’s wrong?

Read on to know about STD symptoms and how to prevent STD’s:

Last but not the least, don’t worry – you’re not going to get chlamydia and die. At the very least, you might get chlamydia but at least you now know how to catch it and cure it. So don’t let this column discourage you from going forth and getting some – just get it with a glove on, mmkay?
Read Comments

Priya Sureka
It's pouring here in my city, and my feet get soaked and smelly. Girls, lets talk about this! What do you guys do?

Priya Sureka
Heys gals lets talk about laser hair removal today, you guys can share your personal experience or any knowledge you have.