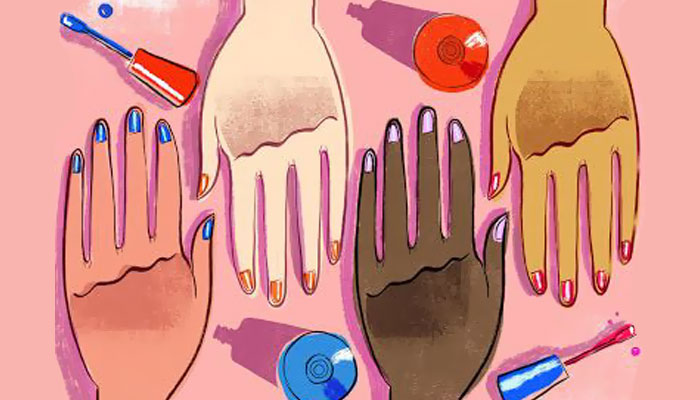 What if Cinderella’s story didn’t end with a happily ever after? What if her Prince Charming bent down to fit his glass slipper, only to find that his dainty little princess-to-be sported a foot full of decrepit, yellowed toes that looked like they belonged to the local homeless dude?
Now, you might argue that glass slippers aren’t the most comfortable footwear anyway, but that doesn’t mean our damsel isn’t in distress, or you know, nail-stress.
Few might know it, but you can tell a lot from a person’s nails – and we’re not talking about trendy, millennial manicures. In olden-day China, long nails were a status symbol, worn by empresses to denote they never had to work a single day of hard labour in their lives. In Christianity, they signified the sacred – the nail clippings of a deceased saint could bring you an abundance of blessings.
But from a purely biological perspective - and the only one we’re going to address in this column – your nails are a big barometer for what’s really going on inside of you. Dry and brittle nails denote a deficiency of Vitamin C and Calcium, while other symptoms can point to infections, kidney disease, diabetes, anaemia or lung disorders.
Now if you have thick, yellow finger- or toenails like poor Cindy in our worse-for-wear alternative ending, it can mean one of several things: A) You’ve been OD-ing on Nykaa Nail Enamels (we don’t blame you, boo) without using a base coat and they've stained your nails from overuse. B) Your tips are snitching on bad lifestyle habits like hitting the cigarette pack too often, or C) and we’re about to use the F-word – you’ve made friends with a freaky-deaky fungus.
Nail fungus appears as an innocuous white or yellow spot that spreads faster than a Donald Trump meme if left unchecked, and causes your nails to get thick and crumbly. Common causes are artificial nail tips that create a hotbed for fungus-thriving moisture, or prolonged periods in toasty socks and shoes. Not only are our fungal friends ugly AF, but also painful and permanently damaging. In short, you need to dial the doc immediately for a diagnosis.
Natural enemies of fungus, Tea Tree Oil (Nykaa Naturals Tea Tree Essential Oil), Oregano Oil, Vinegar, Snakeroot or Olive Leaf extract have proven to work effectively against it. Anecdotal evidence also suggests that a good lathering of Vicks Vaporub can ward away bacteria. If it’s a vitamin deficiency, start including multivitamin supplements like MuscleXP Biotin Hair, Skin & Nails Complete MultiVitamin into your daily routine.
Now, if your jaundiced nails aren’t the result of an unhealthy infection but just an unhealthy obsession with nail polish, there’s plenty of at-home rescue remedies for you.

Here’s how to get rid of yellow nails:

First things first, put down that nail paint and invest in a good base coat for goodness’ sake! Maybelline New York Superstay Primer Protecting Base Coat preps and plumps your nails, protecting them from harmful chemicals in polishes. Another option is using more enamel-friendly formulas like Orly Breathable Treatment + Color Nail Lacquer, with Argan Oil, Vitamins C and B5 and an inbuilt base coat. 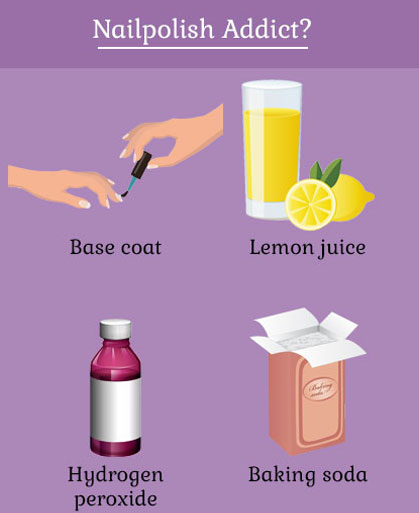 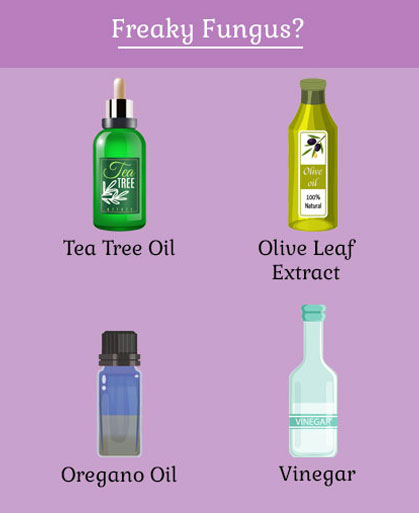 Too late? Don’t fret, just dip your fingers/toes in lemon juice twice a day for fifteen minutes, and then rinse them out with lukewarm water. Another effective method is to make yourself a foot bath with half a cup of water, 2-3 tablespoons of hydrogen peroxide, and use a toothbrush to scrub your nails. Oh, and don’t forget to moisturize after.
Aside from that, regular mani-pedis, lacquer detoxes and cleansing will fix all your #nailfails so you can bring out those slinky strappies and put your best foot forward.
Now if only our castaway Cinderella could repeat that familiar adage to her quick-to-run prince: “If you couldn’t handle me at my worst……”
1 Like
Read Comments

Sanjukta Bisoi
How to get rid of yellow nails?
tasneem begum
Can u please suggest me for hairfall as its very tough to handle it...
Explore Nykaa Network
1 Like
Facebook Twitter Copy Link