In the words of the woman behind this fashion revolution, Nitasha Gaurav, “When I am styling him, I don’t think of him as man or woman. It’s absolute free reign of creativity.” While she agrees that the likes of Prince and David Bowie are her reference leads when styling her muse, in all honesty, it’s Ranveer Singh’s dressing style that sets the trend and the rest follow it. Nitasha also adds that it’s very rare to find men who voluntarily venture into androgynous dressing and have zero qualms about it. In fact, Singh hasn’t regretted a single style experiment in all these years, nope, not even one! 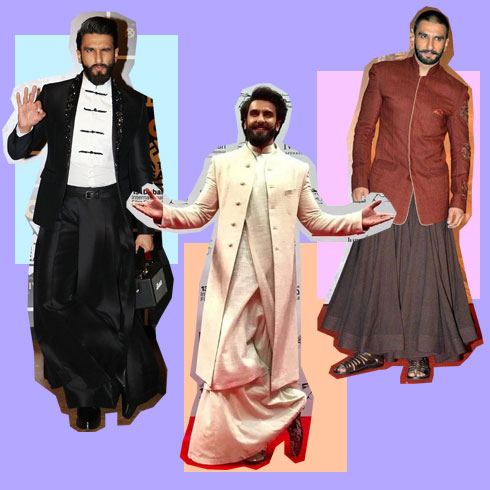 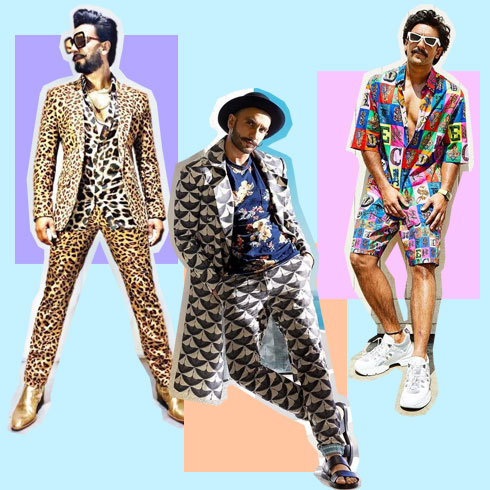