PERFECT PONYTAIL HAIRSTYLES FOR EVERY OCCASION 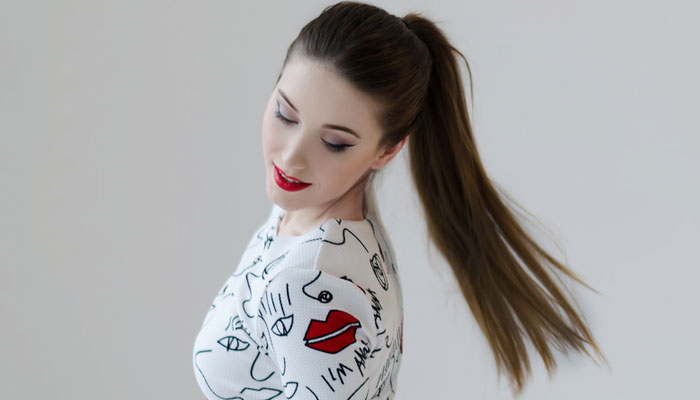 If you’ve underestimated the power of an impressive pony, this is the time to change your mind. Most of us end up falling back on a trusty ponytail after an unsuccessful hour of attempting an inspirational (and undoable) hair tutorial, so why not master the art of the ponytails once and for all? Be a #PonyLoverForever with our guide on the prettiest ponytail for every occasion. Did I just hear a silent yay? 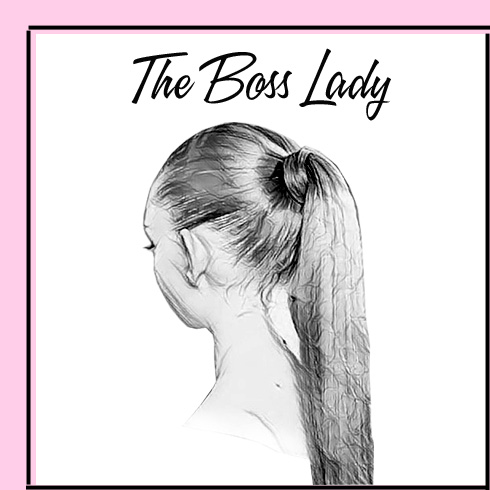 Complement the no-nonsense attitude at work with the oh-so-formal, sleek high ponytail hairstyle for long hair. 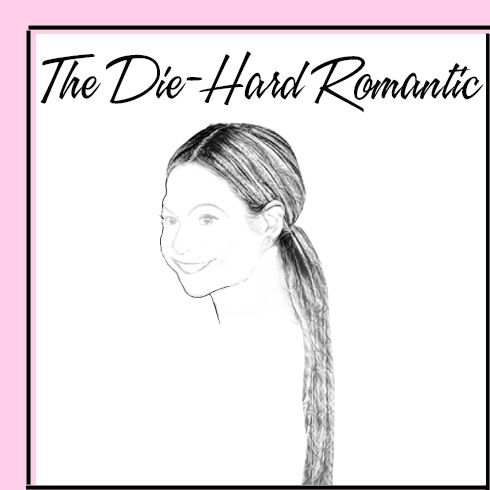 Even that special night with Mr. Significant is not excuse enough to spend hours doing your hair in front of the mirror. Enter the sexy low ponytail hairstyle! You don’t want your hair getting in the way of building an enviable waistline, do you? Keep it out of your face but in style with this ponytail tutorial. 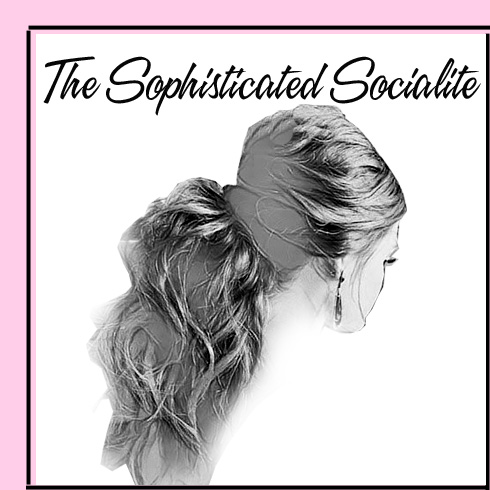 4. Ponytail Hairdo With A Puff

An elite, wine-and-dine party calls for an equally high-end hairdo. But that doesn’t mean you can’t swear by the pony with a poof! Shouldn’t the bubble ponytail be declared synonymous to a fun, relaxed night-in with our favourite girlfriends? We’d sign this petition any day!