TEN FOODS TO KEEP COLDS AWAY THIS MONSOON Chances are if you haven’t been laid up with a cough and cold (yet), you have a colleague or friend whose been felled by viral fever or worse. Before you reach for that prophylactic dose of immunity boosters, check out the ten foods that guarantee freedom from the sniffles in the rains. After all, if food is the best medicine then you’d better eat up!

Top 10 Foods To Eat During Cold

Actually, oranges are just one of a range of citrus fruits that will boost your immunity. You may have heard so many contrary things about Vitamin C’s superpowers but know this; a recent scientific study suggests that taking vitamin C regularly can help you bounce back from a cold faster. This is the best food to eat when you have a cold. The National Centre for Epidemiology and Population Health at the Australian National University concluded that Vitamin C is helpful in preventing the common cold for people exposed to sickness-inducing environments (read people sneezing all around you) and can lower the duration of a cold. But don’t reach for that chilled glass of OJ just yet. Eat the whole fruit for maximum benefits and fiber and low levels of sugar. We all know yogurt is choc-full of sickness-fighting probiotics and protein. A meta-analysis published in the Korean Journal of Family Medicine confirmed that people who ate probiotics daily had a lower risk of catching a cold than those who didn’t. Meanwhile, a 2011 analysis of ten studies found that taking probiotic supplements cut the number of upper respiratory tract infections by 12 percent and reduced the number of people who had at least one bad cold. As nutritionist Suman Agarwal says, “Gut health is the single most important key to a healthy immune system.”  While picking a tub, read the label to make sure it includes “live and active cultures,” and negligible sugar

Bell peppers or capsicums contain more Vitamin C than citrus fruits. Red bell peppers pack the biggest nutritional punch compared to green, yellow and orange ones. It’s a versatile veggie, toss in a salad, bake, add to a soup, or simply pair with a dip.  Did you know that just one of these will give you a whopping 169% of your daily need of Vitamin C? It’s also packed with vitamins and minerals such as Vitamins K1, E and A, Folate, and Potassium. 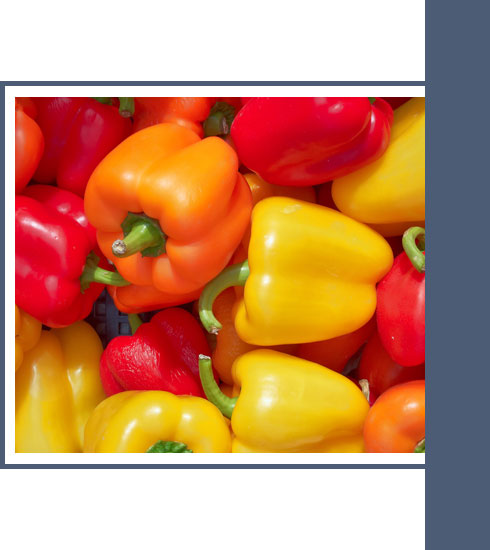 Who doesn’t love a steaming, spicy bowl of tomato soup? Also, a very rich source of Vitamin C, just one medium tomato contains a little over 16 milligrams of vitamin C. A German study proved conclusively that Vitamin C contributed towards strengthening the body’s phagocytes and T-cells, two major components of the immune system. Plus, tomatoes are a rich source of lycopene, a powerful antioxidant with several health benefits, including sun protection, improved heart health and a lower risk of certain cancers. Even better news, cooked tomatoes have a higher level of lycopene, so soup way!

Sure, you’ll need breath mints later, but garlic is really good for your immunity. It’s full of antioxidants that prevent colds and shorten the duration if you do catch one. For centuries, garlic has been a popular antidote not just for vampires but also heart disease and Alzheimer’s.  A review in the Cochrane Database of Systematic Reviews showed that a group of participants in a study who ate garlic over a three-month period only had 24 cases of the common cold in total, as compared to 65 cases in the control group that didn’t. Almonds are one of the original superfoods. Packed with Vitamin E and minerals, just half-a-cup contain almost your entire day’s recommended dose of vitamin E. This versatile nut is also a great source of protein and fiber. Remember most of the antioxidants are in the skin, so peeling or blanching them means they won’t be as beneficial. Personally, I love keeping a box full handy to stave off those mid-afternoon hunger pangs.

This one we love! Besides being a guilty pleasure, dark chocolate is very helpful in fighting off a cold. It’s choc (pun intended) full of theobromine, an antioxidant that alleviates coughs (and your mood). In fact, there’s scientific data to back this: a study in the Frontiers in Pharmacology found that theobromine suppressed cough symptoms for people suffering from bronchitis. So, there you go, chocolate it is! 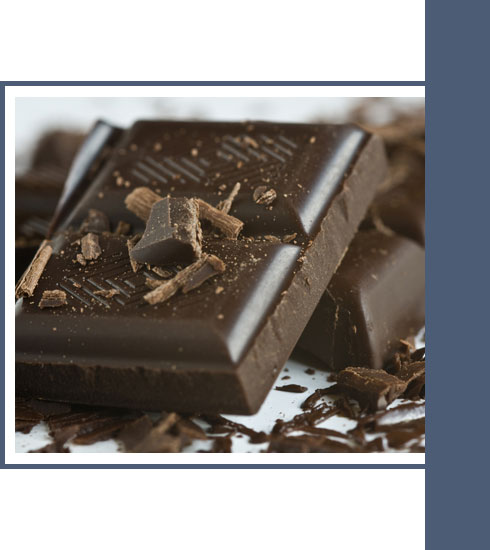 This versatile cruciferous veggie is the perfect addition to your plate to prevent colds, or so University of California researchers insist. It—like other cruciferous vegetables such as cauliflower and cabbage—boost immunity thanks to their high content of sulforaphane, a chemical in the vegetable that switches on antioxidant genes and enzymes to combat free radicals in your body.  Add to a salad or soup, or simply stir fry with some bell peppers for a Popeye dose of goodness.

This wonder leafy veggie is packed with digestion-regulating fiber and surprise—Vitamin C. It also has loads of antioxidants which make it a powerhouse of immune-boosting goodness. Suman Agarwal says “Green leafy vegetables are full of phytonutrients which are non-vitamin minerals. These boost the immune response against viruses and also ward off cancer.” Toss in a salad, soup or smoothie, or eat as palak paneer (my favorite!). 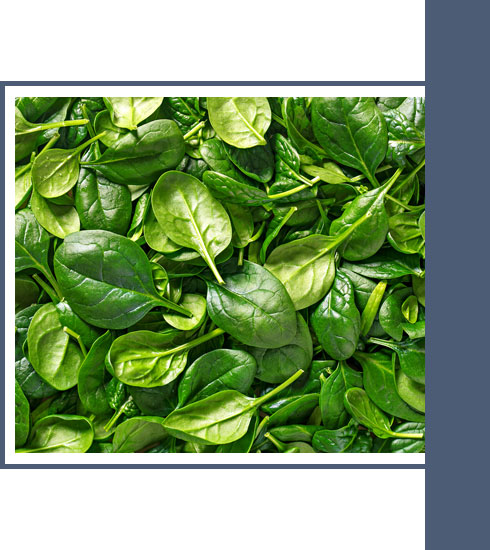 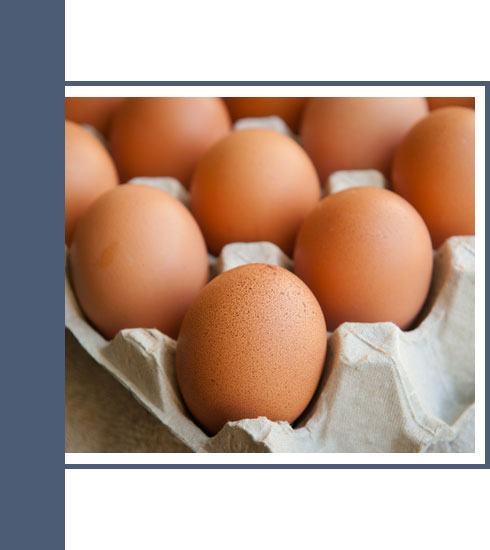 This nutritional powerhouse—especially the yolk—is packed with immunity-boosting nutrients. They contain a high amount of vitamin D that not just strengthens bones but boosts immunity as well. A study published in the medical journal JAMA concluded that participants who took a daily serving of vitamin D in the winter were less likely to catch a cold or other upper respiratory tract infection compared to those who didn’t. 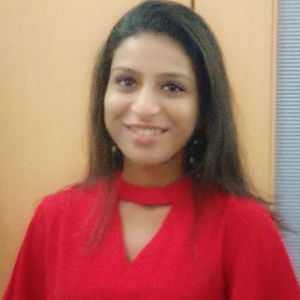 Ankita Gupte
I keep getting coughs and colds each time the seasons change. How can I boost my immunity? 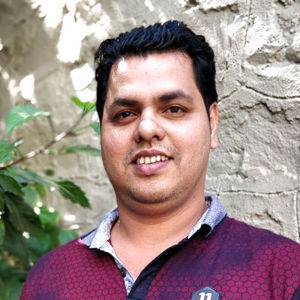