Back in the ’90s CK made a fashion-forward statement by venturing into the world of gender-fluidity. Unlike most brands at the time Calvin Klein looked to the future for inspo. With a refreshing composition of citrusy opening notes, finally melting into warm amber, it’s a timeless sharing classic and one of the best unisex perfume.

Historically, men were meant to smell musky, leaving the ladies uber-fruity. But since we’re bridging the gap between dual-identities, this crispy scent screams – I’ll sway either way. Opening with cool peppermint, it’s a fresh unisex perfume that uplifts any mood. P.S. It exudes a subtle hint of spiciness too.

The only way to describe the next gender neutral fragrance in our line-up is hypnotic. While a mysterious wizard mixing love-potions may sound made-up, this real-life teaser is bewitching. Best worn to a black-tie affair, its spicy oriental notes will have you’ll both love-struck under the dreamy moonlight.

Following leading fashion-houses Kenzo too isn’t far behind when it comes to adopting unisex scents that are on the cusp. Launching three variations of the ‘Totem’ range, this eau de toilette packs a powerful punch. Pink grapefruit combined with leathery woods are the essence of symbolic sharing. 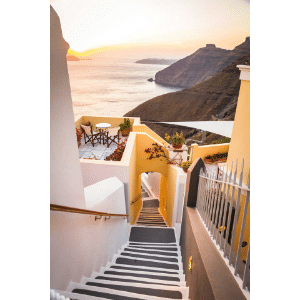 Jayasree Boggavarapu
Can any one suggest me a deodarant for daily use , preferably floral scents and refreshing stay long way and no alcohols in it
Swati Khanna
I am 30 years old..is kama ayurveda unisex kukumadi miraculous night serum is good for dry skin too???
Explore Nykaa Network
4 Likes
Facebook Twitter Copy Link