HOME / MAKEUP / LIPS / THE RISE OF THE RED LIPSTICK
Makeup

The Rise Of The Red Lipstick 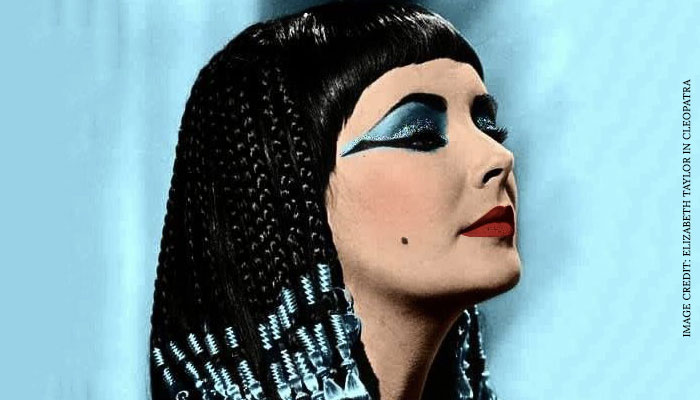 The history of red lipstick is a meandering chronicle of challenging supremacy, equating power and even facing death as a consequence. From a symbol of aristocracy to being synonymous with immorality by the church, it might be hard for us 21st century mortals to believe that this scarlet phenomenon survived a string of dark controversies and mass hatred. Think of it like a tough childhood that survived multiple trials and tribulations to reach an illustrious adolescence that’s now pretty much unshakeable. From crushed rubies and beetle paste to the infamous ‘Kiss of death’, here’s the compelling story of the poster child of controversial societal stigmas of the early 1600s. A success story worth telling. A past that’s nearly 5000 years deep. So, what is the truth behind the rise of this immortal power? The red lipstick.