Couldn’t be a part of those blessed six million people who made merry at this year’s Oktoberfest? Find solace in the fact that you have beer peers like us who totally understand that kinda pain. We’ve drowned our sorrow in a pint of beer and raised the ‘bar’ with this killer beer personality quiz instead. TBH, it’s probably the closest you get to a 20-day tour to Munich! With us on this brew-tiful journey?

Love Is Ale We Need

Nothing pours smoother than ale and its lovers too work on the same lines. Totally ca-pub-le of drinking without reason, these light-hearted people are approachable and total adorbs. Hit it off with an ale drinker at your next night out ’cause they’re your best bet at the stranger-turned-BFF kinda scenario.
Nykaa Recommends: Such a carefree soul needs the Park Avenue Beer Shampoo for hair that’s happy high all the time. With a two-in-one, shampoo plus conditioner effect, lazy folks (read men) can rejoice now.

Thanks to an unconventionally slow fermentation technique, lagers taste clean and crisp, unlike their fruity counterparts. Fairly enough, their lovers believe in the more practical, reality-driven way of life. They are straight-forward, opinionated, and no-nonsense people. They will call a spade a spade without a trace of hesitation.
Nykaa Recommends: Just like lagers, this beer beauty is a steal for both men and women. The no-drama, on-point BioCare Wine & Beer Scrub is basically what we all need to sort our skin woes.

A Bout Of Stout

Due to their low alcohol levels, stouts are light in taste and extremely quenching in nature, exactly the kind you’d like for a quiet night in. Similarly, stout drinkers are probably the happiest souls and the best drinking partners of your beer squad. Their infectious energy is directly proportional to how tipsy they are.
Nykaa Recommends: Our latest addition to all things addictive is here. As gentle as a pint of stout, ’tis time to get your skin sloshed in moisture with the Wild Earth Wine & Beer Soap. A Little Malt By The Side

Though numerous styles of beer can be clubbed under the single umbrella of malt, the trademarks of malt-ilicious beer would be an intense, dark color and a strong, roasted aftertaste. People too familiar with it seek power, success, and money as their driving forces in life. All other things come secondary.
Nykaa Recommends: In your race towards victory, here’s your Man Friday for life. Throw in your ‘beer’ necessities in this quirky DailyObjects Beer Carry-All Pouch Medium and never forget a thing.

The Bitter, The Better

Welcome to the bitter family. This high-on-hops formula is meant for the intense drinkers, the ones who find solace in a pitcher of beer. Bitter fanatics are tough on the outside but chances are that you’ll unearth a softy (kind and considerate) once you’ve scratched the grizzly exterior.
Nykaa Recommends: Since you’re a softy at heart, let beer soften your skin too. Try the Hedonista Gourmet Beer Bath and witness a bathing experience like no other.
Until next time, folks. Chugs and kisses!
4 Likes
Read Comments 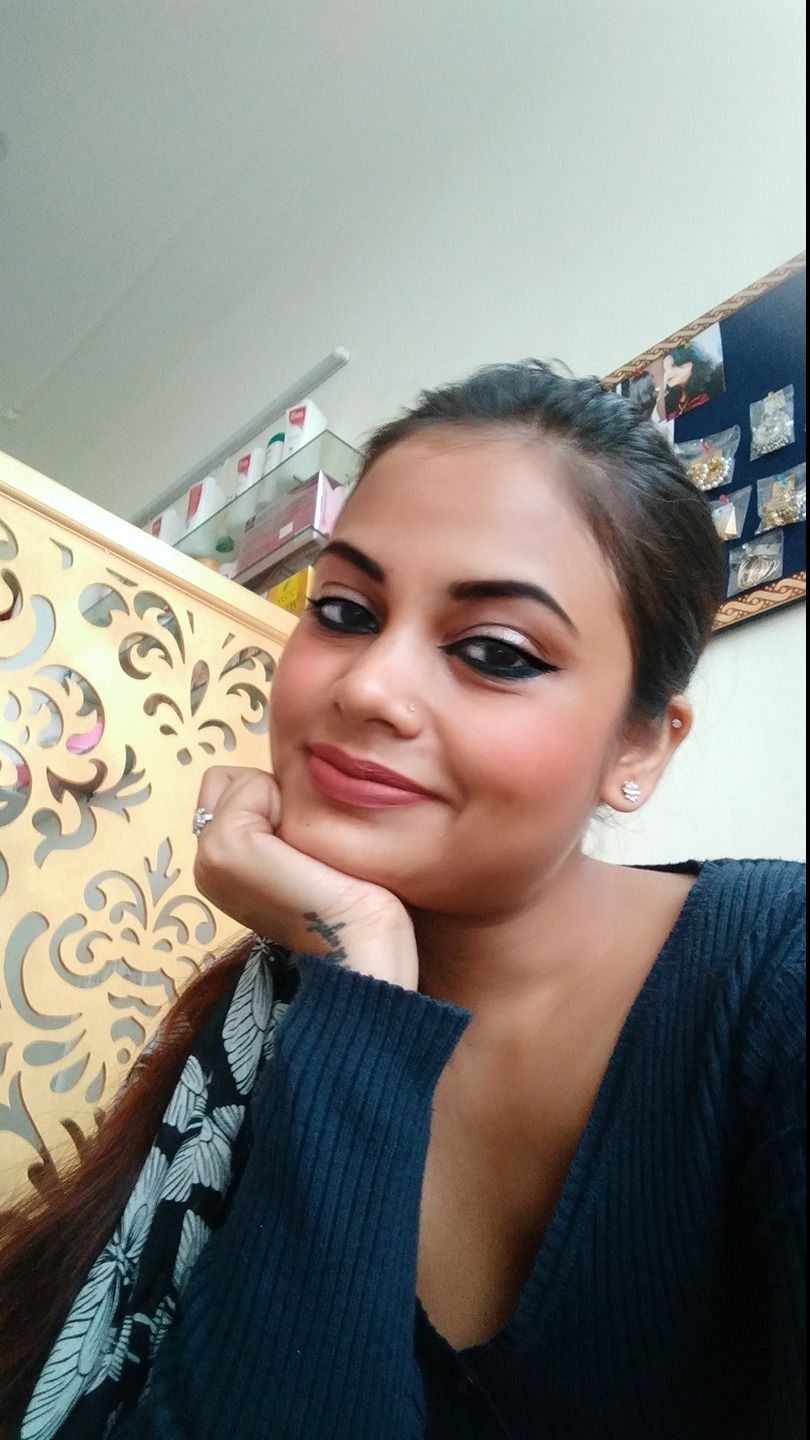 Jyotsana Singh
I am a salon owner. So what should be my regular daily makeup. According to my personality
Mallika Gupta
How to know your undertone ?
Explore Nykaa Network
4 Likes
Facebook Twitter Copy Link