The fact that this bottle of hair oil has been one of the highest-grossers at Nykaa for two years in a row is enough for you to gauge how effective it is. Well, the world of hair care never went back to being traumatic after this revolutionary organic explosion. The folks at Indulekha time-travelled to another era, took the oil game to another level, and then bottled it in the smartest format ever. Thirteen Ayurvedic ingredients, led by Bhringhraj, come together in this one-of-a-kind strategic bottle, designed for maximum utilisation of every drop.
Unfortunately, as is the case with all market successes, spotting a fake bottle of the Indulekha Bringha Hair Oil is now a piece of cake. So, if you’re an existing or prospective member of the Indulekha fan club, you need to the bookmark this STAT.

HOW TO TELL A FAKE BEFORE BUYING IT?

HOW TO TELL A FAKE AFTER BUYING?

Now that that’s out of the way, let’s focus on the correct application technique of this wonder. Nope, this champi doesn’t work like your usual ones.
Want to know about miraculous benefits of onion oil? Check out
HOW ONION BENEFITS YOUR HAIR IN WAYS YOU DIDN'T KNOW

The latest buzz on Nykaa Network
Ask, Connect, Answer and Learn Nykaa's buzzing beauty community
asfiya anjum
I have to much of hair fall My age is 22 n I use indulekha hair oil
Mukti Das
​Can you plz tell me that do Indulekha hair oil shampoo really works?? 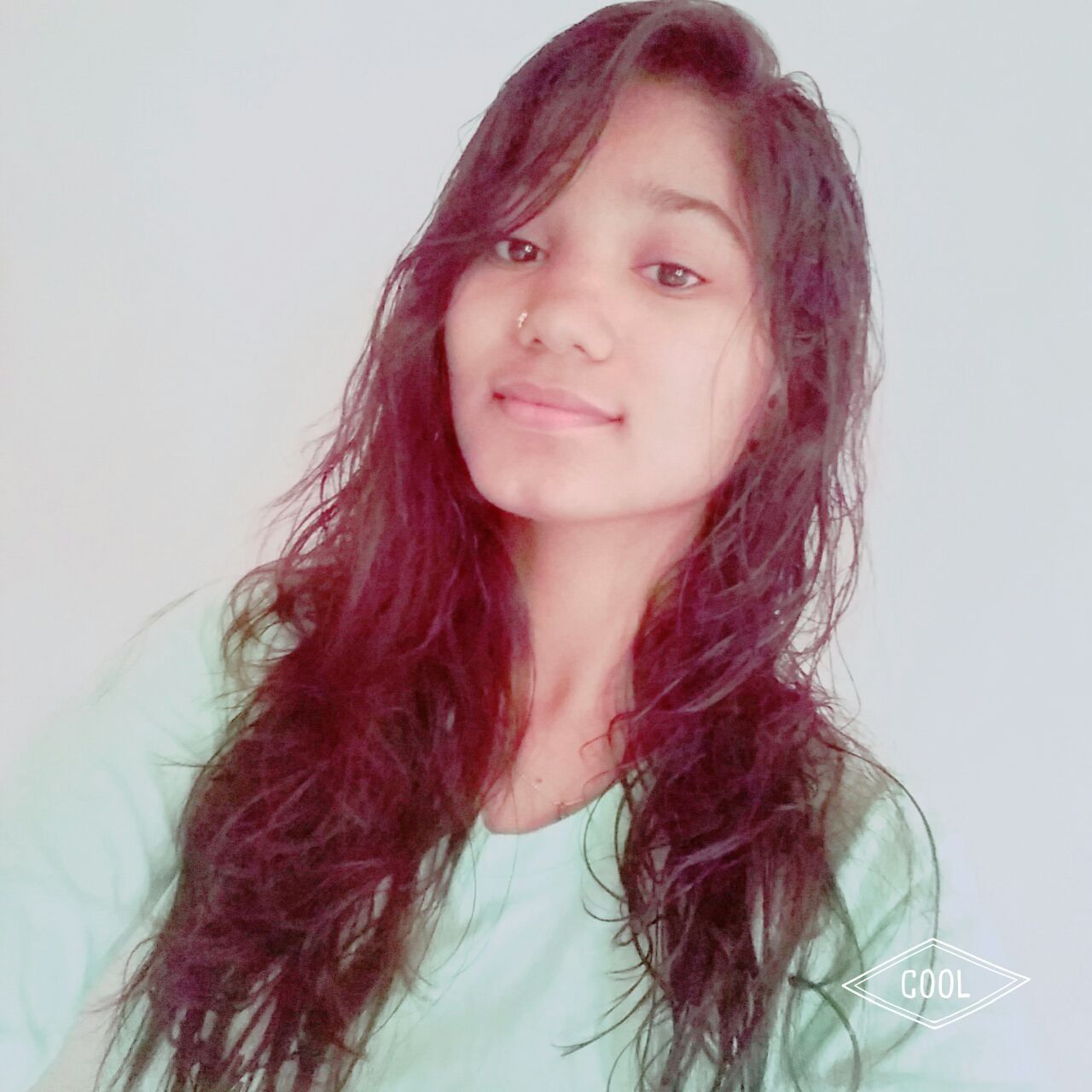